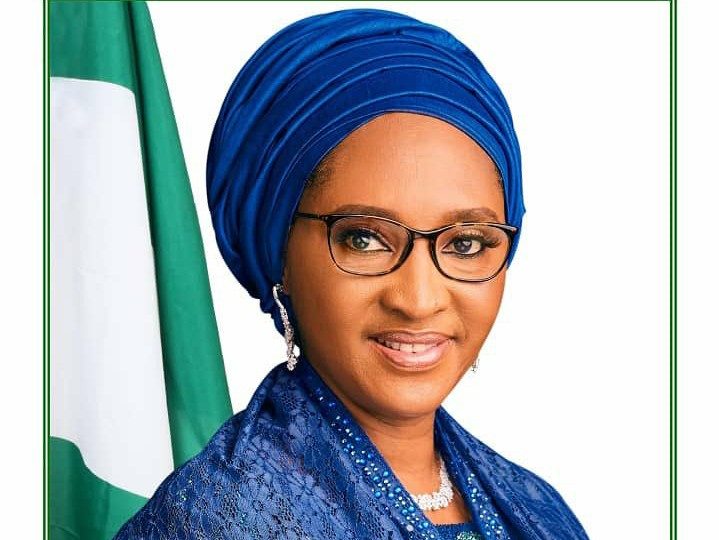 The Minister of Finance, Zainab Ahmed says the Federal Government has projected a revenue target of N10.7trillion for the 2022 fiscal year.

The Minister disclosed this on Tuesday at the public presentation and breakdown of the 2022 Appropriation Bill in Abuja.

She said the figure is 32 per cent higher than the N8.1trillion projected in 2021.

She further explained that the 2022 budget has a deficit of N6.3trillion and will be financed from domestic, foreign, multi-lateral loans and proceed from privatisation.

The Minister noted that a total of N2.5 trillion is expected from domestic sources and N2.5trillion from foreign sources.

She also added that N1.1 trillion will be from bilateral loans and N90 billion from privatisation proceeds.

CBN, others to invest N1.54trn in FG’s National Development Plan

How to add value to your business

Things you need to engage in forex trading

Financial habits that would secure your future

No decision yet on petrol subsidy -Obaseki